Congratulations to Dr. Loh and Prof. Ozin on their recent publication in Nature Sustainability 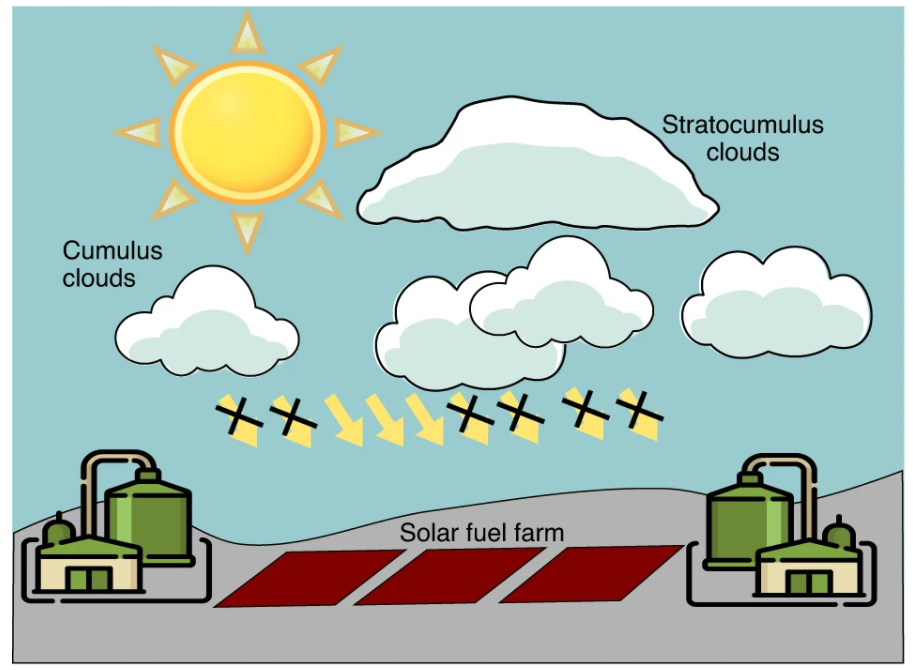 Sunlight utilization is at the central of 21st century, being of fundamental importance to energy, environmental, climate and economy securities. However, the greatest challenge is known as the “duck curve” that depicts the mismatch between peak power demand and supply in the morning, evening and overcast days. This also applies to CO2 photocatalysis where continuous, instead of intermittent, production is favorable for potential industrial use. In the recent Nature Sustainability perspective, Dr. Loh and Prof. Ozin proposed a persistent CO2 photocatalysis scenario that could overcome the intermittent dilemma. The core idea is engineering a photocatalytic and charge-storing hybrid materials system that charges during the sunlight illumination while discharges to continue the charge carries-driven catalysis upon postillumination. In the perspective, the common strategies between catalytic engineering and charge storage engineering, various combinations of material candidates, as well as their interfacing structures are discussed in detail for CO2 hydrogenation of prolonged working period.

This entry was posted in Uncategorized. Bookmark the permalink.